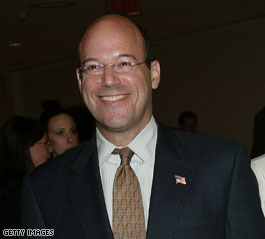 The organization, Freedom's Watch, also unveiled new pro-war internet ads on its website and and will spend $15 million to air these commercials between now and mid-September on both television and radio.

The group's purpose is "to rally the country and encourage Congress to fully fund the troops in Iraq," Fleischer, a former spokesman for President Bush, said in an email Wednesday to CNN. Fleischer is the group's spokesman.

Freedom's Watch's web site also encourages grassroots action, calling on supporters to lobby their members of Congress to support the war in Iraq and "to protect America against the global war on terror."