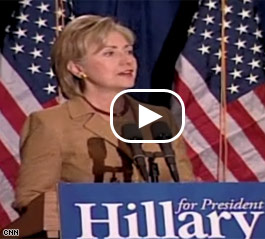 In his speech at Columbia University that touched a number of emotionally-charged topics, Iranian President Mahmoud Ahmadinejad defended his controversial remarks over the Holocaust and Israel, saying he is an academic who had just posed questions.

He also said his country's nuclear program is intended solely for peaceful purposes, which it has the right to pursue.