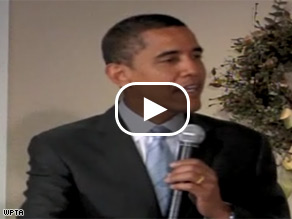 On Wednesday, White House Press Secretary Dana Perino said the ‘Mission Accomplished’ banner had been referring to the sailors on the ship where the speech was delivered, not the war itself. “President Bush is well aware that the banner should have been much more specific and said `mission accomplished' for these sailors who are on this ship on their mission," said Perino. "And we have certainly paid a price for not being more specific on that banner. And I recognize that the media is going to play this up again tomorrow, as they do every single year."