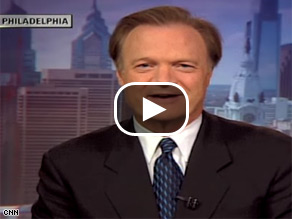 (CNN)— Lawrence O’Donnell, Emmy-Award winning producer of The West Wing and a contributor to the Huffington post, said Friday that a senior Clinton campaign official told him the New York Senator will be leaving the race by June 15 with a clear exit strategy.

O’Donnel said the senior campaign official told him they will continue on through the “final votes on June 3,” during which Clinton and Obama are expected to split the states.

After that point, O’Donnell said, the Clinton campaign “will take no more than a week to make their case to superdelegates and as you know, the superdelegates have absolutely no chance of moving over to Hillary Clinton in a week.”