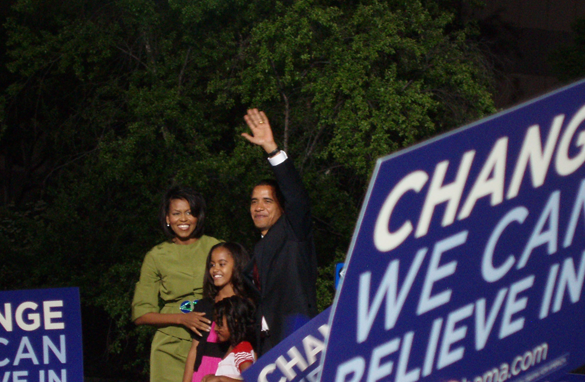 (CNN) - Illinois Sen. Barack Obama has won a majority of the pledged delegates in the Democratic race for president even after losing Tuesday's Kentucky primary to Sen. Hillary Clinton, according to CNN estimates.

Clinton, the New York senator and former first lady, beat Obama by a wide margin in Kentucky. But Obama is still expected to claim a minimum of 14 of the 51 delegates at stake in Tuesday's contest, giving him 1,627 of the 3,253 delegates that will be awarded during the Democratic primaries and caucuses.

Results from Oregon, the second contest of the night, are not expected until after 11 p.m. ET. Published polls showed Obama leading Clinton there.

A total of 2,026 delegates are needed to win the party's presidential nomination, however. That means the race is likely to be settled by the party's "superdelegates" - governors, members of Congress and party officials who will cast votes at the Democratic convention in August.