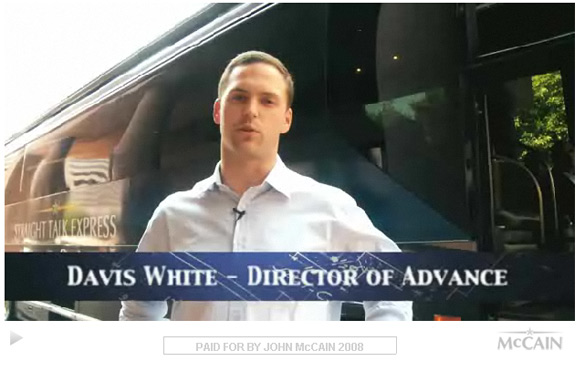 The launch of McCain’s application on one of the Web’s dominant social networking sites comes one day after presumptive Democratic nominee Barack Obama crossed a Facebook milestone – by signing up his one millionth supporter on the site.

In the 18 months since Obama began his presidential bid, his campaign’s Facebook application and other uses of social networking media have been credited with helping build an online bond between the Illinois senator and his younger supporters.