The focus narrows on one man 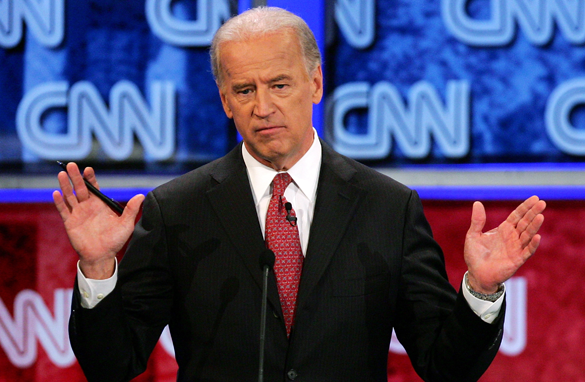 (CNN) - As his major competitors slipped out of contention late Friday night, Senator Joe Biden of Delaware emerged as the top remaining contender for the Democratic vice presidential nomination.

Neither Biden – a 1988 presidential candidate – nor Obama's campaign has commented on whether or not he has been asked to join the Democratic ticket. An official announcement of Obama's final pick is expected within hours.