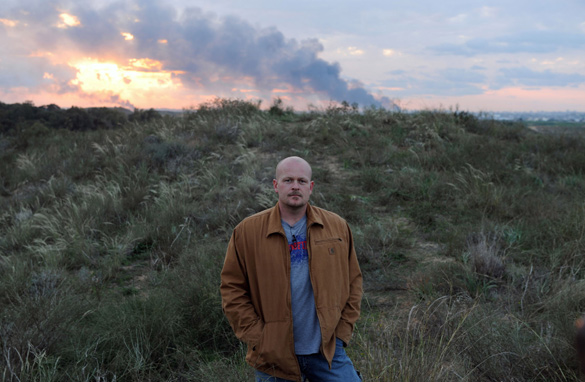 Wurzelbacher said he thought Israel should have attacked Gaza sooner. He told a group of reporters that he was a “peace-loving man,” but that "when someone hits me, I'm going to unload on the boy.”

He got a first-hand taste of reality in Sderot, when his group heard sirens warning of a rocket attack. With cameras rolling, Wurzelbacher and his group ran into a shelter.

“I’m in the bunker, I’m sitting there angry, outright furious, that I’m letting this terrorist dictate what I’m going to do because they’re firing missiles,” Wurzelbacher said. “It was fear at first, then outright anger, and then me wanting some kind of retribution. I’m not a person that runs from things, but when it’s a missile, you run.”