Pelosi to meet, pose for pics with Pitt 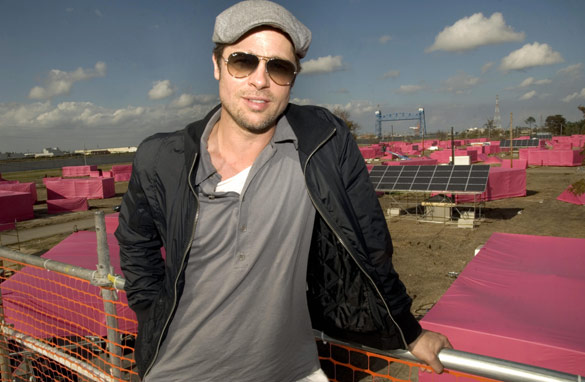 WASHINGTON (CNN) – In what promises to be one of the most well-attended congressional photo ops of the year so far, House Speaker Nancy Pelosi will appear with actor Brad Pitt on Capitol Hill Thursday, according to her office.

Pitt and Pelosi are slated to meet tomorrow afternoon to discuss a low-income housing project in New Orleans’ Lower Ninth Ward, an effort long supported by the actor.