Reid's vote surprises everyone - including himself 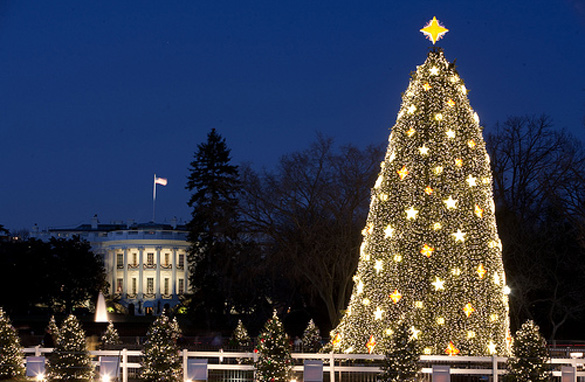 Obama: I can make hard decisions

[cnn-photo-caption image= http://i.cdn.turner.com/cnn/2008/images/06/03/art.carter.gi.jpg caption=" Jimmy Carter's comments on Israel over the years have proven controversial."]
(CNN) – Former President Jimmy Carter – whose comments about the Israeli-Palestinian conflict have drawn criticism from many Jewish leaders over the years - has written an open letter asking the Jewish community for forgiveness

"We must recognize Israel’s achievements under difficult circumstances, even as we strive in a positive way to help Israel continue to improve its relations with its Arab populations, but we must not permit criticisms for improvement to stigmatize Israel," Carter wrote in a letter provided to Jewish news service JTA. "As I would have noted at Rosh Hashanah and Yom Kippur, but which is appropriate at any time of the year, I offer an Al Het for any words or deeds of mine that may have done so."

In Hebrew, "Al Het" is a plea for forgiveness. Traditionally, the term referred to the prayer offered on Yom Kippur asking God to forgive any sins committed against Him.

END_OF_DOCUMENT_TOKEN_TO_BE_REPLACED

The Senate approves its version of health care reform. CNN's Bob Costantini in Washington and John Lisk in Atlanta with more.

Next step: Turn two health care bills into one

(CNN) - The Senate on Thursday passed its version of the health care bill, inching the country closer to the biggest expansion of medical coverage since Medicare was enacted more than four decades ago.

Senate Democrats declared victory after the 60-39 party line vote, but one of the most complicated tasks is still ahead.

A conference committee must reconcile the differences - notably a public option, how to pay for the plan that emerges and coverage for abortion - and merge them into one.