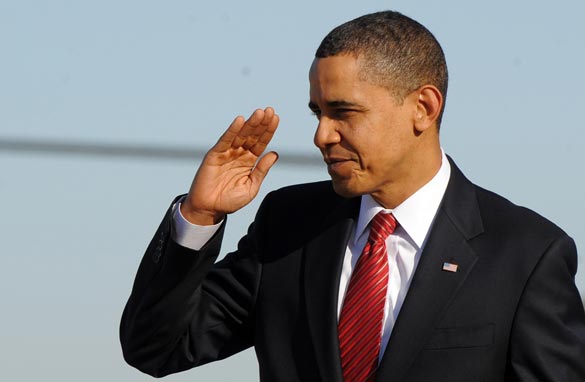 Obama will make a statement from his vacation spot in Hawaii. (Getty Images)

"This morning, soon after 10:00 a.m. HST, the President will address the public on the attempted terrorist attack on Christmas Day. He will describe the immediate steps the government has taken to ensure the safety of the traveling public. He will detail the two reviews he has ordered on the watch-list and on our detection capabilities because he believes it is critical we learn from this incident and take the necessary measures to prevent future acts of terrorism And he will reference the fact that we need to keep up the pressure on those who would attack our country. The President will also address the outbreak of violence and protests in Iran over the last several days. "