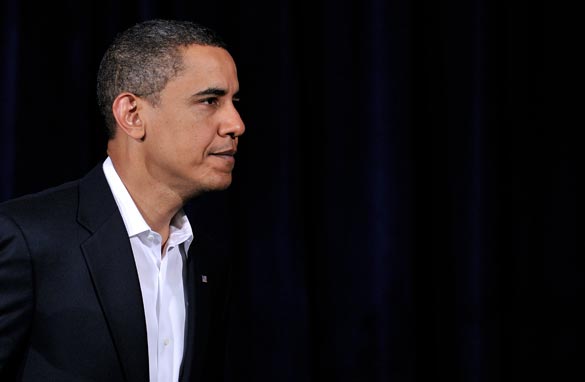 The survey indicates that three-quarters of blacks think that race relations will eventually improve, which is up from 49 percent of blacks who felt that way a year before Obama was elected.

"Whites take a dimmer view of Obama's effect on race relations, with a third believing that the new presidency has not changed race relations in the country and 15 percent of whites saying that Obama has made race relations worse," adds Holland. "Not surprisingly, whites are less supportive of Obama, although for a notable number of whites, their negative view of the president is due to the perception that he's not been liberal enough."