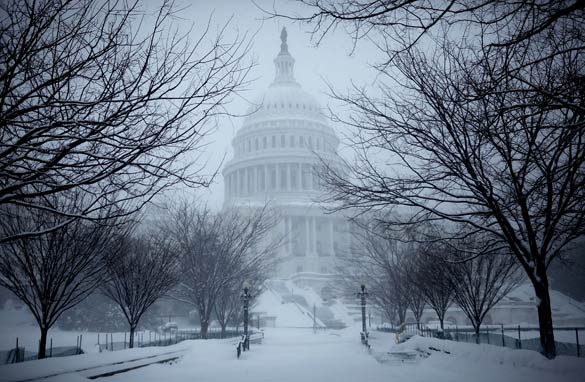 Washington (CNN) - Americans overwhelmingly think that the government in this country is broken, according to a new national poll. But the CNN/Opinion Research Corporation survey, released Sunday morning, also indicates that the public overwhelmingly holds out hope that what's broken can be fixed.

The number of Americans who think the government is broken has grown eight points since 2006. "That increase is highest among higher-income Americans and people who live in rural areas," says CNN Polling Director Keating Holland. "Maybe it's just a coincidence, but those are the groups that make up the bulk of the Tea Party activists today."