Click to watch video
(CNN) – President Obama used a college commencement address Saturday to promote his view of the role of government, emphasize the need for civility in political discussion and to take some not so veiled shots at his grassroots conservative critics.

After a year in which Obama has seen his approval ratings slide and the conservative grassroots movement rise to prominence, the president used part of the nearly 30-minute speech at the University of Michigan to lay out his vision for how political debate ought to transpire.

“It’s important for everyone to join in the debate, with all the vigor that the maintenance of a free people requires,” he said.

But Obama added that a passionate debate must also be a civil one.

“We can’t expect to solve our problems, if all we do is tear each other down,” the president said. “You can disagree with a certain policy without demonizing the person who espouses it. You can question someone’s views and their judgment without questioning their motives or their patriotism.”

In a clear reference to criticisms directed at him by Tea Party activists, Obama said “throwing around phrases like ‘socialist, Soviet-style takeover, fascist, and right-wing nut,’ that may grab headlines. But it also has the effect of comparing our government - our political opponents – to authoritarian and even murderous regimes.”

Such heated rhetoric is problematic, the president said, because instead of remaining at the ideological extremes where it has historically been, “it’s starting to creep into the center of our discourse.”
END_OF_DOCUMENT_TOKEN_TO_BE_REPLACED 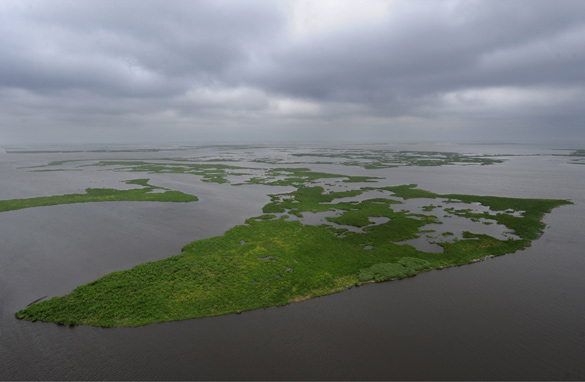 Gutierrez, a Democrat, was among a group of protesters arrested by police in front of the White House.

END_OF_DOCUMENT_TOKEN_TO_BE_REPLACED

Venice, Louisiana (CNN) - President Obama will visit the oil spill area along the Gulf Coast Sunday, a White House official said Saturday as residents braced for the oil slick creeping toward the shore.

Obama is visiting because of the national significance and potential magnitude of the environmental damage, senior administration officials said.

Federal officials, meanwhile, urged BP to beef up its response as thousands of barrels of oil creep into the Gulf of Mexico.

"We'll continue to urge BP to leverage additional assets," Secretary of Homeland Security Janet Napolitano said Friday. "It is time for BP to supplement their current mobilization as the slick of oil moves toward shore."

Celebs mingle with pols and journalists 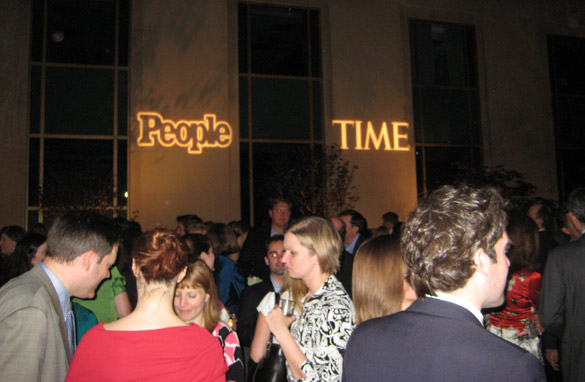 Washington (CNN) - Beauties and brains, pop stars and pols, hotties and notties - there are lots of ways to describe what happened at the People/Time Magazine party Friday evening ahead of the big White House Correspondents Association's annual dinner, but the biggest thing at the party was the swag bag.

Worlds collided Friday night when the stars of Hollywood met the stars of Washington. Events around the city celebrated the meeting. At the People/Time Magazine Party stars like Tim Daly, Gayle King, Cheryl Hines, Gabourey Sidibe, Matthew Morrison, and more mixed and mingled with the politicos and the journalists who cover them.

Some engaged more than others. Sitting separately in a corner away from the Washington players of Dan Pfeiffer, Bill Burton, Anne Compton, Andrea Mitchell, and CNN's Dan Lothian, was Dallas quarterback Tony Romo and actor Chace Crawford being 'handled" by a stern handler.

Most of the celebrities attending the party at the St. Regis Hotel, located blocks away from the White House, were thrilled to be part of the event. They posed for pictures with fans, talked about previous "nerd prom" dinners, and the possibility of meeting the president.

At an earlier more intimate event hosted by Rosario Dawson, the focus was on multiculturalism in the media. Journalists gathered on a rooftop overlooking Pennsylvania Avenue to celebrate diversity in news. Former "Bachelor" star Andy Baldwin, was spotted at the event.