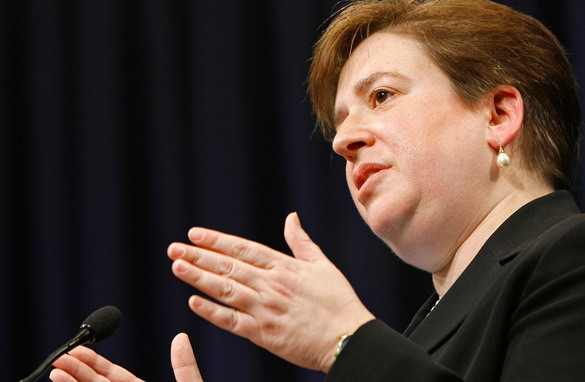 The president plans to make the announcement at the White House at 10 a.m. ET, sources familiar with the process said.

Kagan, 50, a New York native, was widely reported to be the front-runner for the nomination. She was a finalist for the high court vacancy last year when Justice Sonia Sotomayor was selected to replace the retiring David Souter.