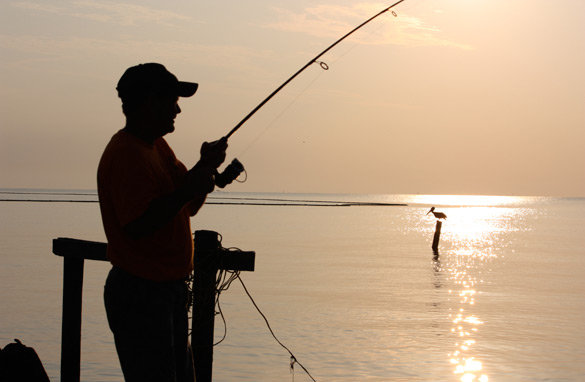 Twenty-four percent of people questioned in the survey rate the president's handling of the spill as very poor, up five points from last month. Twenty-nine percent say Obama's handling of the crisis is poor, with one in three rating it as good and 11 percent terming it very good.

Other recent polls also indicate that a minority of Americans approve of the job Obama and his administration are doing in dealing with the massive spill.

Nearly half of those questioned in the USA Today/Gallup survey say BP's handling of the oil spill is very poor, with another 32 percent calling it poor and just 18 percent saying it's good or very good. And nearly six in ten say BP should pay for all financial losses caused by the spill, even if those payment will put the company out of business.

The poll was conducted June 11-13, with 1,014 adults questioned by telephone. The survey's overall sampling error is plus or minus four percentage points.