Does Obama have a message problem? 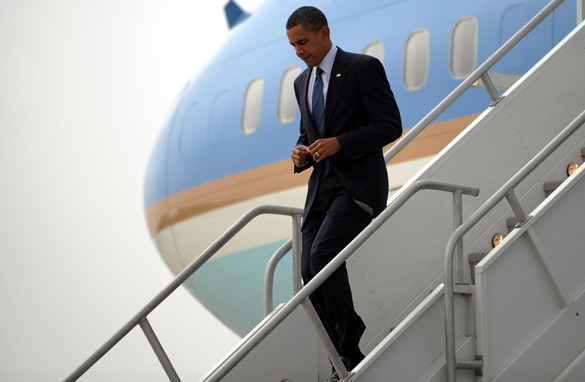 Obama may gave a messaging problem in the wake of his mosque comments. (Photo Credit: Getty Images)

Washington (CNN) - President Obama's comments on a plan to build a mosque in the shadow of ground zero are not only giving opponents an opportunity to attack him but also reveal a messaging problem from the White House, a communications expert said.

"The danger here is an incoherent presidency," said David Morey, vice chairman of the Core Strategy Group, who provided communications advice to Obama's 2008 campaign. "Simpler is better, and rising above these issues and leading by controlling the dialogue is what the presidency is all about. So I think that's the job they have to do more effectively as they have in the past [in the campaign]."

Obama has faced a torrent of criticism for what was called mixed messages on the controversial plan. On Friday, Obama said Muslims "have the same right to practice their religion as anyone else in this country ... That includes the right to build a place of worship and a community center on private property in Lower Manhattan, in accordance with local laws and ordinances."