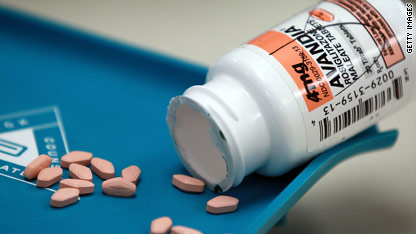 Thursday is the six month anniversary of the health care bill passed by Congress. Wednesday the president traveled to the home of an individual with a chronic ailment who, according senior administration officials, is benefiting from the new law's repeal of lifetime coverage limits.

Wednesday's event appears to be an opportunity for Obama to tout what many consider his signature legislative accomplishment of his first two years in office.

And the event comes as the midterm elections are less than six weeks away. Democrats are trying to hold onto their majorities in Congress in November's contests.

So what do Americans think about the comprehensive health care law?

While not as important as the economy, health care reform is an issue on the minds of voters this year. So which party do Americans think will do a better job on the issue?