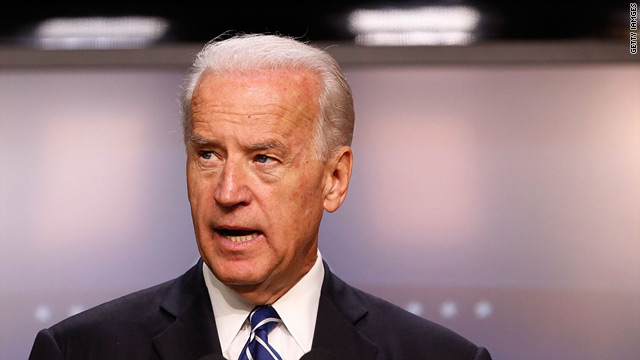 A source with knowledge of the event says Biden is the main attraction at fundraiser for the four-term senator from Maryland, who is up for re-election this year. The event is scheduled to be held in Chevy Chase, Maryland, just outside of the nation's capital. Recent polls suggest that Mikulski holds a large lead over Queen Anne County Commissioner Eric Wargotz.

On Wednesday, the vice president traveled to Boston to help raise campaign cash for Sen. Blanche Lincoln of Arkansas, a Democratic senator who faces a much tougher bid for re-election.

A recent Mason-Dixon poll of likely Arkansas voters indicated that Lincoln trailed Boozman by 17 points, and other recent surveys suggested that Boozman's lead was even larger.

But according to a new Reuters/Ipsos poll Lincoln trails Boozman by 14 points, an improvement from a Reuters/Ipsos survey conducted over the summer, when Boozman held a 19 point advantage.