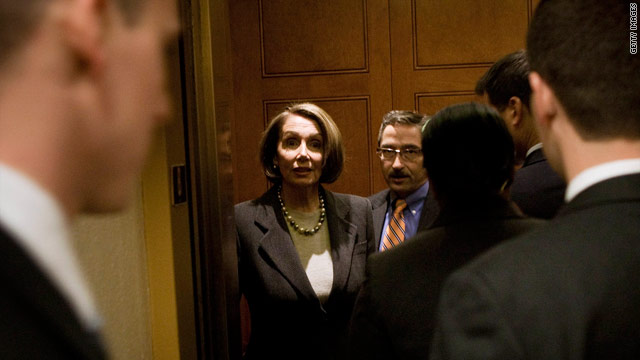 DREAM Act in danger after Senate Dems pull it from consideration

Washington (CNN) - Senate Democrats conceded Thursday they don't have the votes to pass the DREAM Act, a bill that would have offered a path to citizenship for some illegal immigrants who entered the United States as children.

Democrats voted to pull the measure from consideration, a move that jeopardizes the chances for passing the hotly contested bill during the current lame-duck session of Congress that ends in early January.
FULL STORY