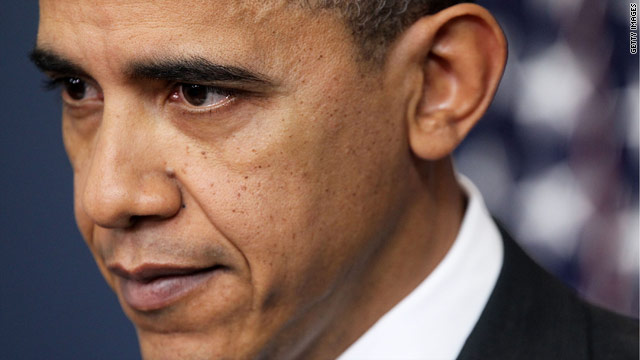 In a December 2004 cable, the U.S. ambassador in Ankara, Turkey at the time said Erdogan had an "authoritarian style and deep distrust of others" and "Islamic tendencies." Erdogan's aides were described as "sycophantic (but contemptuous)."

Erdogan previously called the comments slanderous and even threatened to sue over a suggestion made in that cable that he stashed wealth in Swiss bank accounts.

Leaked cables referencing Mexico suggest that the United States has doubts about the way Calderon's government is carrying out the fight against drug cartels.

A January 2010 cable from the U.S. Embassy in Mexico says that "official corruption is widespread." It also said that much-needed information sharing between local law enforcement agencies battling the deadly drug cartels was problematically rare.