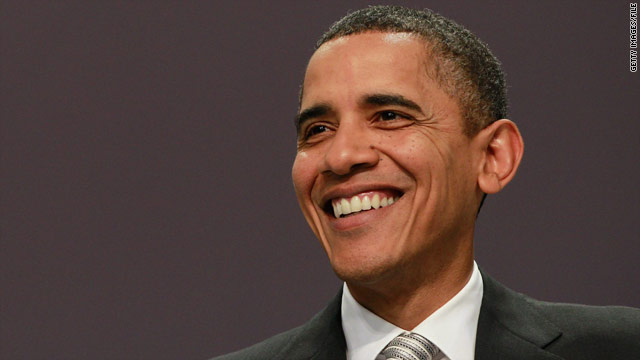 Obama to hit airwaves across the country

Washington (CNN) – As the Senate takes up the compromise he reached with Republicans to extend the Bush era tax cuts on Monday, President Obama will sit down for interviews with four local television stations from across the country to press for quick passage in Congress.

Obama will be interviewed by reporters from stations in Columbus, Ohio, Denver, Des Moines, and Tampa/St. Petersburg.
FULL STORY