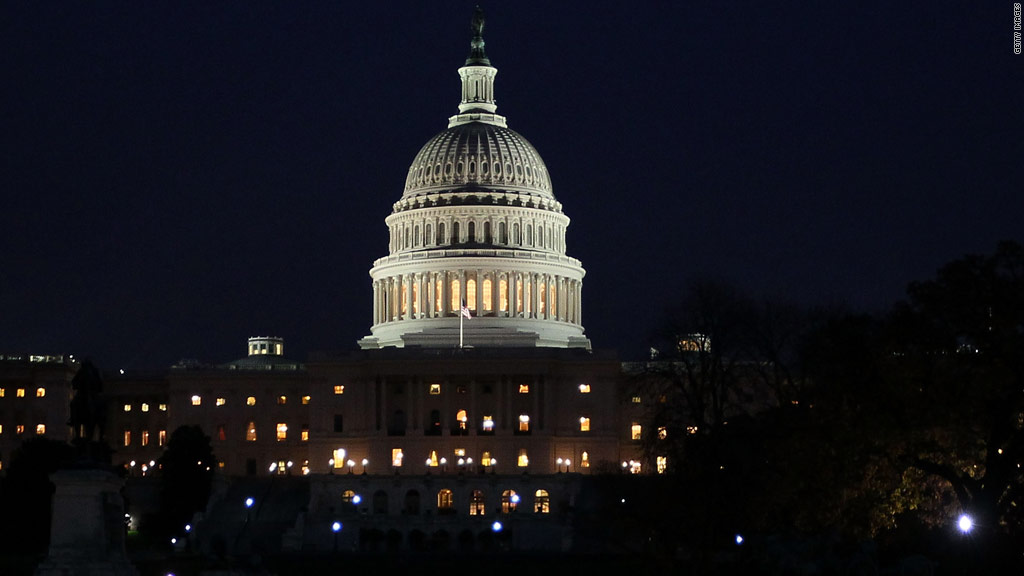 Final Senate approval could come as early as Tuesday on the package that includes extending for two years the Bush-era tax cuts set to expire December 31, as well as extending unemployment benefits for 13 months, cutting the payroll tax by 2 percentage points for a year and continuing a series of other tax breaks.