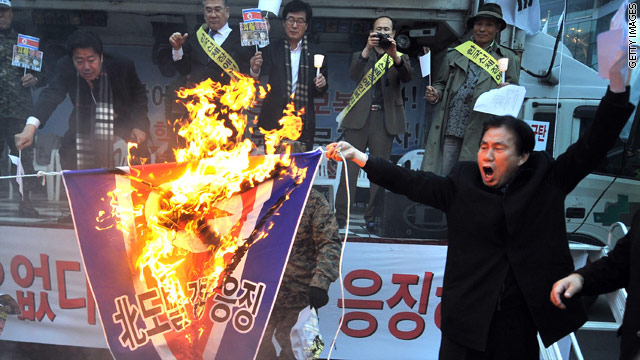 I am traveling with him covering his four day private visit to North Korea. I've been to China and South Korea - including the DMZ - but never to North Korea and am looking forward to seeing it.

It's certainly a tense time on the Korean peninsula. Richardson, a former United Nations Ambassador and Energy Secretary, has been there several times and has good contacts. He was invited there by the North Koreans. He's hosted a North Korean delegation in New Mexico.

He will join me in The Situation Room today 5-7 p.m. ET from Beijing to preview the trip. We will also assess China's role in calming the nuclear tensions and speak with a U.S. expert who himself has just returned from North Korea with some very disturbing information.