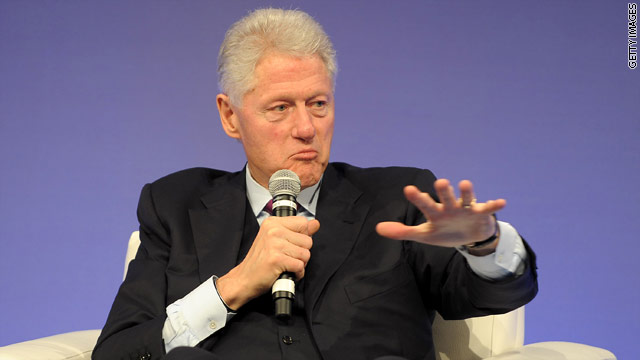 The two and a half story white house where Clinton lived for the first four years of his life was announced as a national park on Wednesday– making it the 394th park in the National Park System.

Clinton lived in the house with his widowed mother and maternal grandparents as a boy. The site was restored by the Clinton Birthplace Foundation and opened to the public in 1997, according to a statement from the National Park Service. A public dedication is planned for the spring of 2011.

The Clinton home is the 4th birthplace of a president to be named a national park. Clinton joins a list that includes former presidents George Washington, Abraham Lincoln and Theodore Roosevelt.

"(The home) fits nicely with the twenty other homes associated with U.S. Presidents that are managed by the National Park Service," NPS Director Jon Jarvis said in a statement.