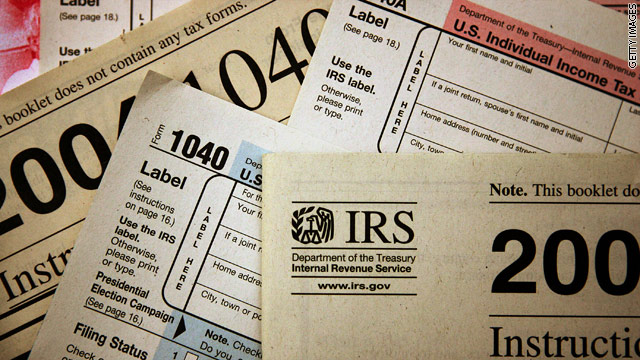 With so many House Democrats unhappy with the tax bill, many don't want to even bring it up, so leaders pulled the bill and are "whipping it" according to the Democratic leadership aide – counting to make sure they can even pass the rule.