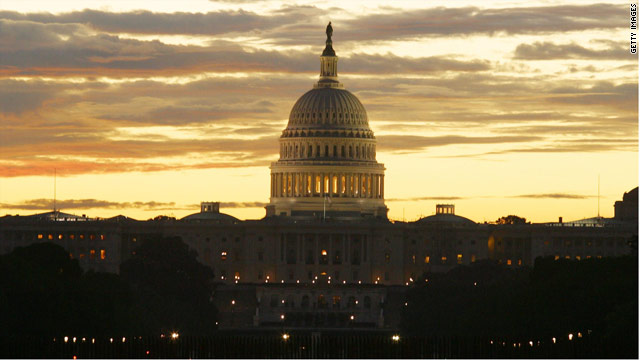 Senate Democrats give up bid to pass $1.1 trillion spending bill

WASHINGTON (CNN) - In a dramatic twist played out on the floor of the Senate, Majority Leader Harry Reid conceded Thursday night he lacked the votes to bring up a nearly $1.1 trillion spending bill designed to fund the federal government for the rest of the current fiscal year.

Reid, D-Nevada, accused Republicans of withdrawing previously pledged support for the bill, and said he would work with the Senate Republican leader to draft a short-term spending measure that would keep the government running beyond Saturday, when the current spending authorization resolution expires.