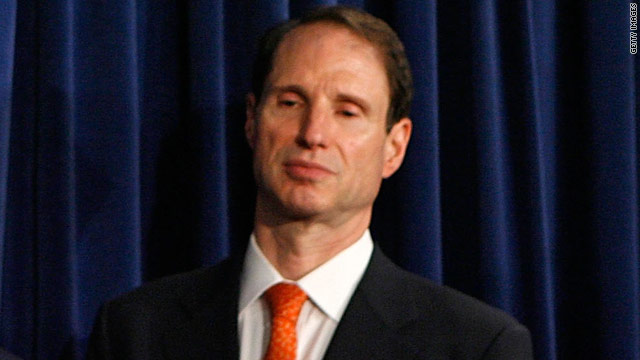 "After my annual physical in late November, I was diagnosed with early stage prostate cancer. After reviewing all the options with multiple physicians, I decided to take a proactive approach and have surgery, which will be performed December 20 at Johns Hopkins Hospital by Dr. Alan Partin.

"Thanks to routine screening, this was diagnosed very early and I expect a full and speedy recovery.

"I scheduled the surgery for the Monday before Christmas anticipating that the Senate would have recessed by that time and that there would be no disruption to my work in Oregon or Washington. However, it now appears that I will be missing votes tomorrow and possibly next week while I prepare and undergo this procedure. I expect to be back to work full-time when the Senate reconvenes in January.

"If anything is taken away from my experience, I hope it is the importance of getting routine physicals. One in six men will be diagnosed with prostate cancer during their lifetimes. Early detection is critical to catching this disease when treatment is most effective."