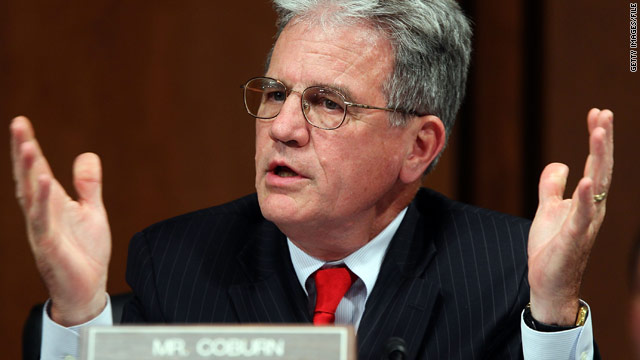 Washington (CNN) - A sweeping food safety bill that passed the House and Senate earlier this year before stalling because of a legislative technicality now will likely die because Republicans object to giving it quick approval in the waning days of the congressional session, Senate leadership aides on both sides of the aisle said Friday.

The bill, designed to increase government inspections of the food supply in the wake of recent deadly food borne disease outbreaks, originally passed with wide support in the both chambers. However, it needs approval again because it violated a Constitutional requirement that bills that raise revenue initiate in the House.