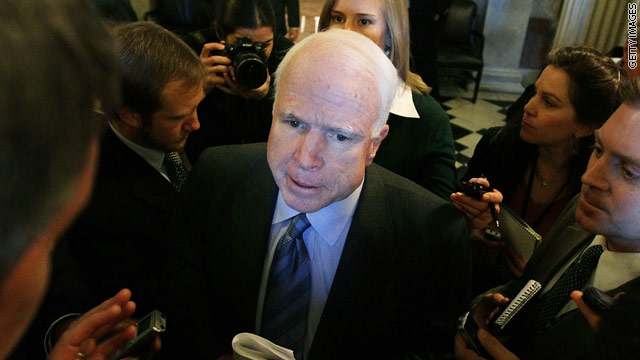 (CNN) - Members of the U.S. Senate voted down an amendment Saturday that would have taken out language that recognizes a relationship between offensive and defensive weapons from the preamble of the new START treaty, the proposed nuclear arms treaty with Russia. The vote was 59-37 against the amendment, which was put forward by Arizona Sen. John McCain.