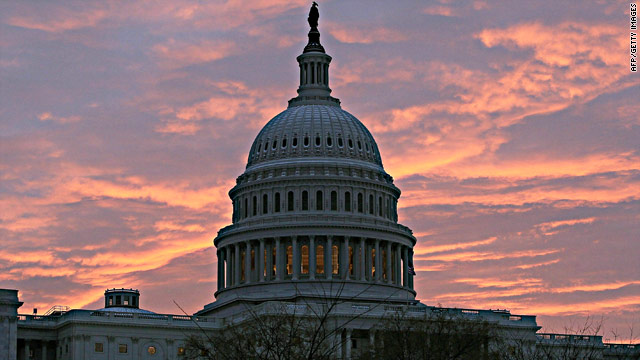 Washington (CNN) - The Senate will consider a proposal to fund the government until March under an agreement worked out by its Republican and Democratic leaders, the chamber's top Republican told CNN on Sunday.

Spending authorization measures are necessary to keep the government running. Both the Senate and the House of Representatives last week approved a brief extension of the funding resolution that was expiring on Saturday, allowing the government to keep running through Tuesday.