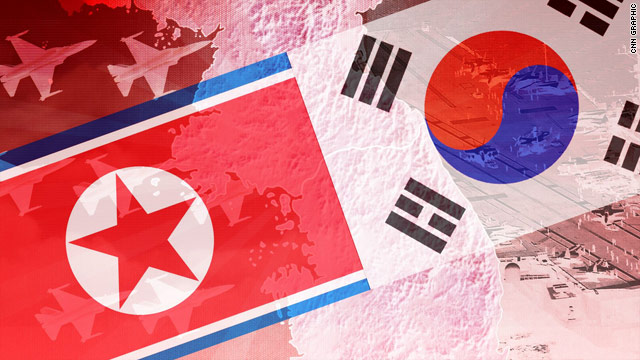 (CNN)–Most Americans say that North Korea does not pose an immediate threat to the United States, but a new national survey indicates that more than half say that the U.S. should use troops to help defend South Korea if the country is attacked by its northern neighbors.

According to a CNN/Opinion Research poll released Monday, support for using U.S. troops to defend South Korea crosses political boundaries. More than half of Democrats, Republicans, and Independents believe the U.S. should use troops in the case of an attack against South Korea. More Republicans-68 percent-support the notion than Democrats or Independents, and more men support the hypothetical action than women.

"The number who support U.S. intervention if South Korea were attacked has risen significantly since 1994, when only 45 percent supported the use of U.S. troops to defend against an attack by North Korea," says CNN Polling Director Keating Holland.

CNN's "The Situation Room" Anchor Wolf Blitzer, who accompanied Richardson on his trip, noted the amount of tension in that country while reporting Friday from Pyongyang. "Richardson is urging restraint everywhere he goes. He's really worried that this situation is, in his words, a 'tinderbox' where one miscalculation could lead to all-out war."

The CNN/Opinion Research poll was conducted from December 17-19 among 1,008 adults by telephone.  It has a sampling error of plus-or-minus three percentage points.