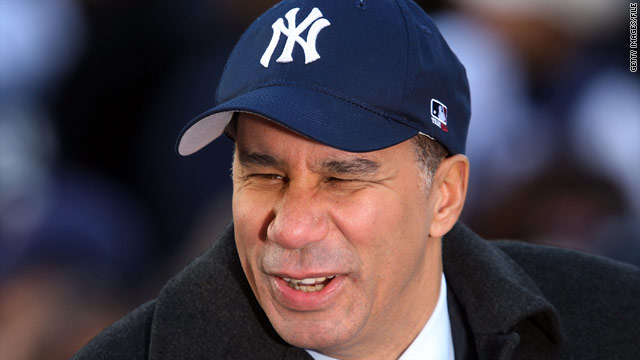 Patterson said he had "always intended to pay for the tickets," a claim later found to be false, according to a written statement Monday from the state's Commission on Public Integrity.