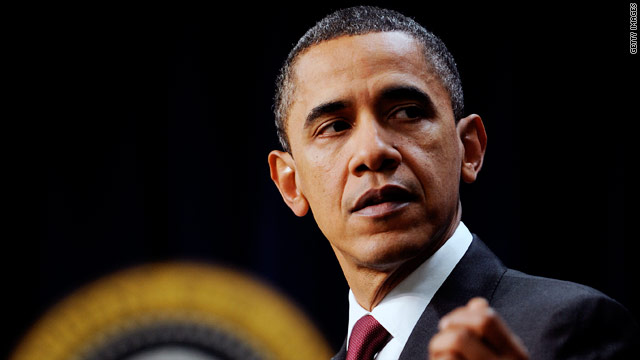 (CNN) - The Census numbers released Tuesday will reshape the presidential playing field in 2012. States that will gain or lose seats based on the new population numbers will also gain or lose electoral votes.

Obama won three of those states in 2008: Florida, Washington state and Nevada.

So what does this mean for 2012? Had this been the landscape in 2008, President Obama would have received six less Electoral College votes, while Republican candidate John McCain would have picked up six.

Obama won the election with 365 electoral votes to McCain's 173.

That six-point swing is hardly enough to have changed the results, but it could give Obama a tighter playing field next time around.