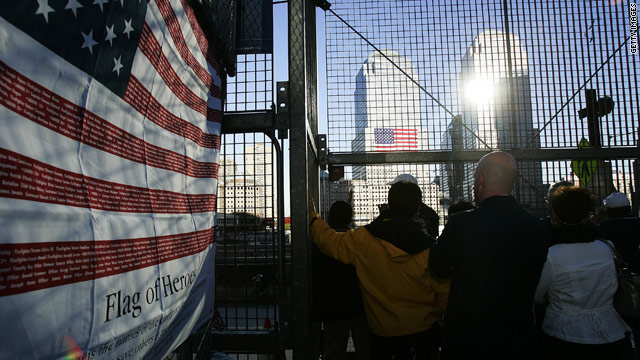 Washington (CNN) - A health care bill meant to provide free medical treatment to those suffering from the health effects of working in and near ground zero following the 2001 attacks may come up for a Senate vote on Wednesday.

Sen. Charles Schumer, D-New York, said it appeared the bill will come up for a Senate vote once lawmakers vote on START, a nuclear arms control pact with Russia and a top foreign policy priority of President Obama.
FULL STORY