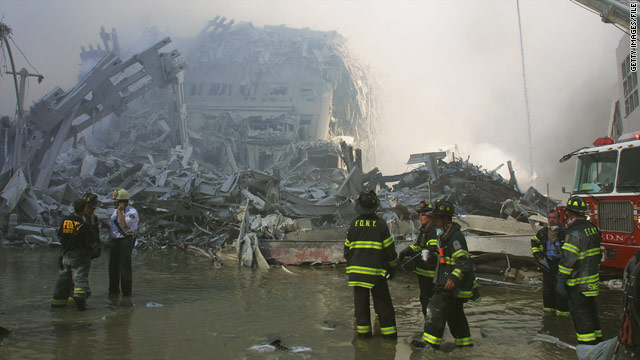 Washington (CNN) - The vote for the 9/11 first responders health bill which passed in the house was 206-60.

Speaker of the House Nancy Pelosi, D-California, gaveled it – this was her last time presiding over the House as Speaker.

The bill now moves to President Obama's desk for his signature.

Even though the vote was kept open for over an hour (it was a 15 minute vote), a large number of House Members- over 160- did not vote.

But there was a quorum – a simple majority of 435 House Members present – to vote on the bill. Half of the House Republicans skipped the vote and nearly 80 House Democrats missed it.

This was the last House vote of the day and the year. The House is adjourning until January 5th, when new Congress gets sworn in and incoming Speaker John Boehner, R-Ohio, takes the gavel from Nancy Pelosi.