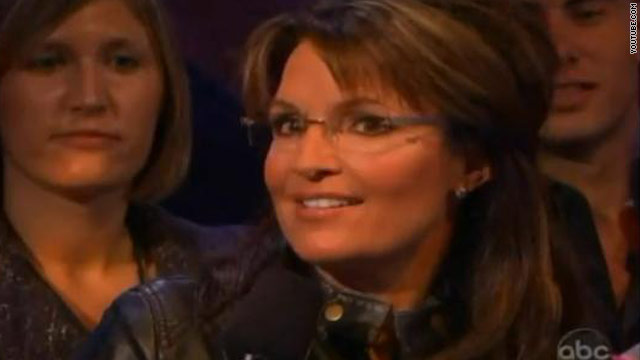 Asked in an interview with Parade magazine if the thought of Palin's running for office scares her, Winfrey responded, "It does not scare me because I believe in the intelligence of the American public."

Winfrey, who interviewed Palin shortly after her first book was released, said she was not sure if the former Republican vice presidential candidate would run for president in 2012.

"I don't know her so I can't speak to [whether or not she'll be a candidate]," Winfrey said in the interview.

But, Winfrey complimented Palin's new reality show and said of Palin's performance, "I would say that America's going to fall in love with her [from her reality series, Sarah Palin's Alaska.]"

"When I saw that first episode, I went, 'Whoa! She is charming and very likable.'"

Much attention was paid to Winfrey's political influence during the 2008 presidential election; she threw her support behind then-Illinois Senator Barack Obama early on in the race. Winfrey also hosted fundraisers and stumped for Obama on the campaign trail.