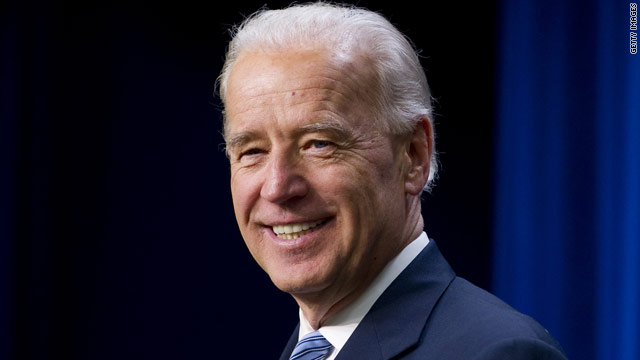 (CNN) - Hot off the heels of passing a bipartisan tax compromise, Vice President Joe Biden said the administration will hold the line when the tax cut rates expire in two years.

"That's why I think I felt confident in being asked by the president to negotiate a deal of taxes that the equities and the economic imperatives will be to not extend the high-end tax cut that will cost 700 billion dollars over 10 years," Biden said Friday on ABC's "Good Morning America."

By then he said Americans will look objectively at spending and see the need to make cuts. The plan recently passed through Congress extends the Bush-era tax cuts for all income levels, including families making over $250,000 a year. The White House wanted an extension only for those making below that level.

Taxes were but one of the issues tackled during the Congressional lame-duck session, which included the repeal of the "don't ask, don't tell" policy banning gay men and women from serving openly in the military. Biden said the president "prepared the ground" for repeal.

"I remember the first time he met with the join chiefs, I was with him" Biden said. "(We) met and (he) said gentlemen, I want you to prepare now, I want to end 'don't ask, don't tell.'"

He also echoed the president's stance that the country's position on gay marriage is continually changing.

"I think the country's evolving and I think there's an inevitability for a national consensus on gay marriage, that is my view," Biden said.