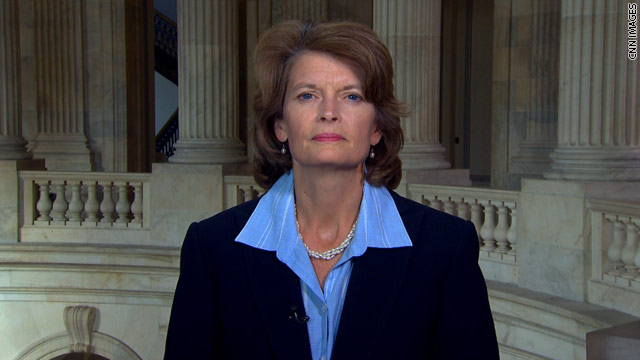 (CNN) - Republican Sen. Lisa Murkowski ran a successful write-in bid to hold onto her Alaska Senate seat after losing the GOP primary to Tea Party-backed Joe Miller. She now says she took a "very strong message" from the election.

"Alaskans want to be heard on the issues they don't necessarily want to be tied to a political label or a party position," Murkowski said on CNN's "John King, USA."

Click to watch video
She said she hopes the bipartisan work of the lame duck session, specifically on taxes will be a precursor to the next Senate session.

"I think that was an indicator of hopefully things to come where we truly do come together on a bipartisan basis, figure out how we proceed and enact those policies that are going to be good for the country," Murkowski said.