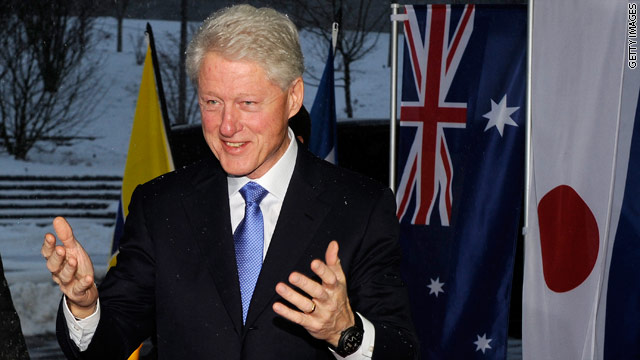 Clinton to stump for Rahm

(CNN) - Former President Bill Clinton will endorse and campaign with Chicago Democratic mayoral candidate Rahm Emanuel in January, according to Ben LaBolt, a spokesman for the campaign.

Emanuel served in the Clinton White House for five years before serving as an Illinois congressman and President Obama's chief of staff, a post he left earlier this year to run for mayor.
END_OF_DOCUMENT_TOKEN_TO_BE_REPLACED 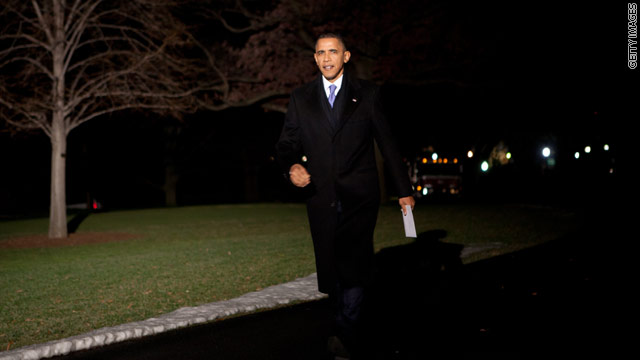 No more smoke-filled rooms for Obama?

(CNN) - The president may have kicked his smoking habit once and for all. It has been about nine months since the president's last cigarette, according to White House Press Secretary Robert Gibbs.

In an interview on CNN's "State of the Union," Gibbs said he still chews Nicorette, but that the president used "stubborn willpower" to stop.
END_OF_DOCUMENT_TOKEN_TO_BE_REPLACED 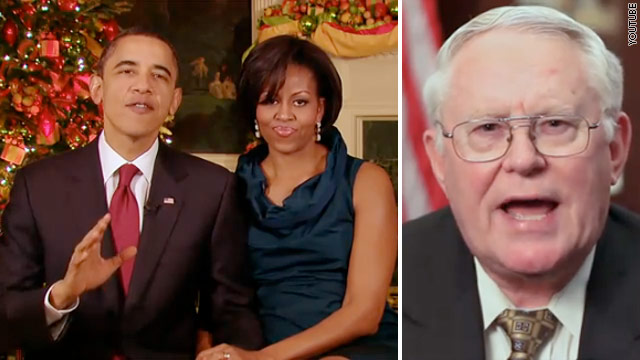 Obama, GOP give a Christmas Day salute to troops

President and Mrs. Obama spoke to members of the armed forces, lauding their volunteer service and encouraging Americans to support the troops.
END_OF_DOCUMENT_TOKEN_TO_BE_REPLACED