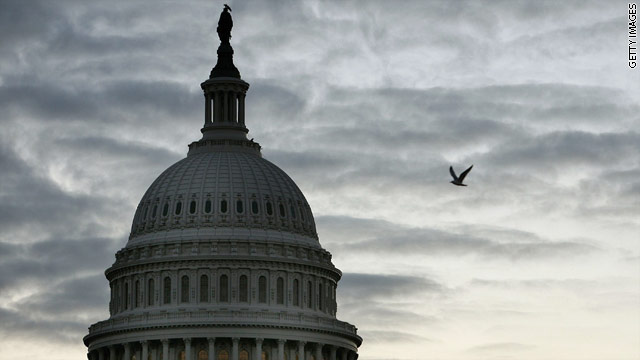 Washington (CNN) - A new political reality hits Washington next week, with the first split Congress since 2002 raising questions about whether the bipartisan cooperation of the recently concluded lame-duck session can continue.

Conventional wisdom says the shift from one party controlling both chambers, as Democrats have done since 2006, to the GOP taking over the House and holding a stronger minority stake in the Senate means increased partisan impasse over the next two years. 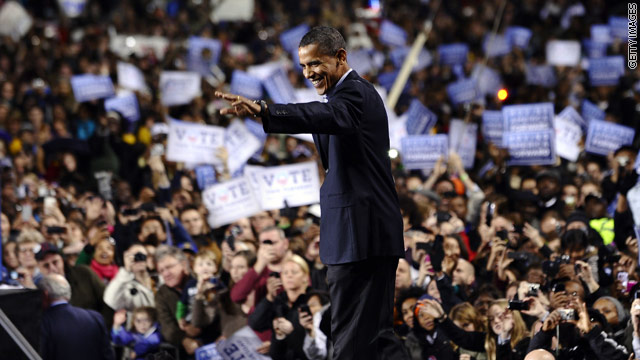 As a senator in 2008, Obama was able to campaign continuously - something Jarrett said will not be the case in two years.
END_OF_DOCUMENT_TOKEN_TO_BE_REPLACED 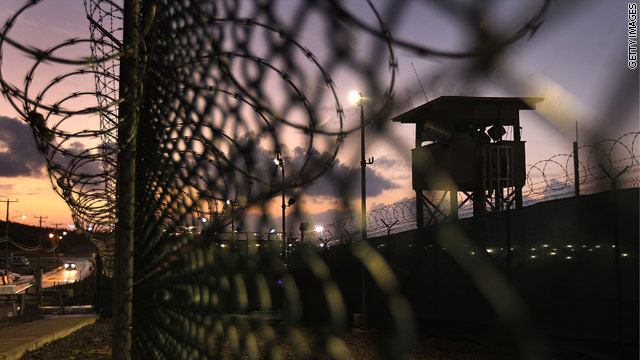 In an interview on CNN's "State of the Union," Gibbs said that even though the site is a recruiting tool for Islamic terrorists, legal and legislative issues have contributed to the delay in its closing.
END_OF_DOCUMENT_TOKEN_TO_BE_REPLACED 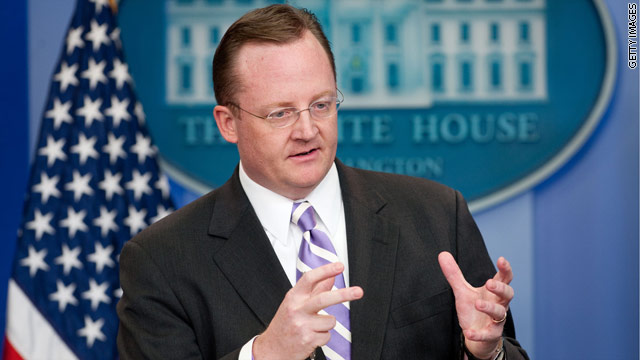 "There was a responsibility of government that I think the Republicans got in the November elections and they began to understand that responsibility a little bit more in this lame duck session than they had in the previous, quite frankly, 18 months or so," Gibbs said Sunday on CNN's "State of the Union."
END_OF_DOCUMENT_TOKEN_TO_BE_REPLACED 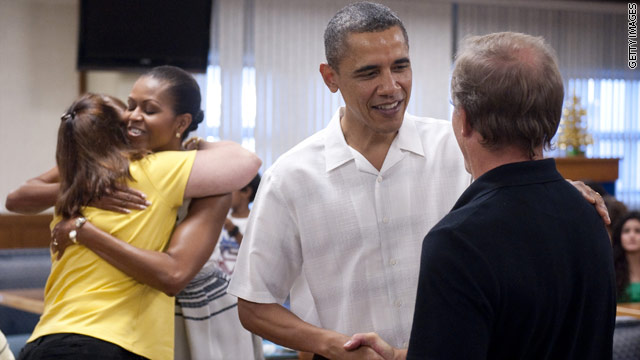 Obama visits with Marines in Hawaii

Obama, who is on a family vacation in Kailua Bay, Hawaii, made an unannounced visit to the base on Saturday afternoon. The visit was hardly a surprise - he stopped by the base during his Christmas vacations in 2008 and 2009.