Honolulu, Hawaii (CNN) – President Obama believes in second chances. The president recently called Philadelphia Eagles owner Jeff Lurie and, during the conversation, the two discussed Michael Vick and the fresh start the quarterback has received while at the team, according to the White House.

“He of course condemns the crimes that Michael Vick was convicted of,” said White House Deputy Press Secretary Bill Burton, “but, as he's said previously, he does think that individuals who have paid for their crimes should have an opportunity to contribute to society again.”
END_OF_DOCUMENT_TOKEN_TO_BE_REPLACED

This time he is running for a State House seat vacated when Democratic Rep. Cathy Harvin died. Greene filed the necessary paperwork and the $165 fee with the Clarendon County Democratic Party on December 24, according to county chairman Cal Land. Greene is expected to be one of at least three candidates running in the February 15 primary. The general election is April 5.
END_OF_DOCUMENT_TOKEN_TO_BE_REPLACED

Washington (CNN) - Barbara Mikulski remembers what a man's world the Senate was when she arrived 24 years ago. 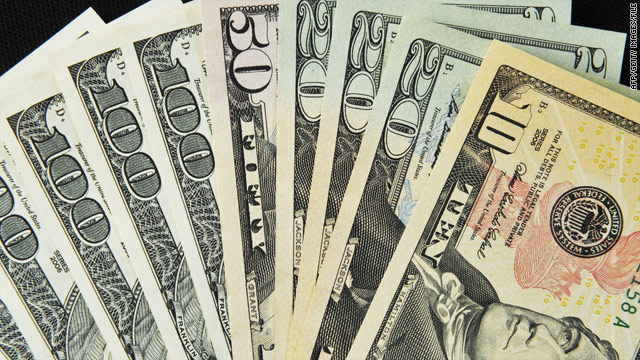 CNN Poll: Deficit reduction should not be government's main goal

Washington (CNN) - How important is the federal deficit?

According to a new national poll, it's very important in the minds of most Americans. But a CNN/Opinion Research Corporation survey released Monday also indicates that only one in five believe that deficit reduction should be the main goal of government today.
END_OF_DOCUMENT_TOKEN_TO_BE_REPLACED

Media Analysis: Murrow didn't do fart jokes: Why Jon Stewart is not America's next great journalist, and that's okay

(CNN)–What is Jon Stewart? A lot was made of the "Daily Show" host after his D.C. rally, which got major national attention and saw hundreds of thousands of fans in attendance. Recently Stewart took up the cause of the 9/11 first responders, called out the Senators holding up the health care bill and held a powerful panel of first responders to talk about the issue. Late last week, it passed.

Today the New York Times (as well as NPR) profiled Stewart and his successful 9/11 first responder efforts, with the NYT saying it had "echoes of Murrow" – referring to legendary news anchor Edward R. Murrow. Stewart is an extremely influential member of the media. But he is not like Murrow – or even a journalist.
END_OF_DOCUMENT_TOKEN_TO_BE_REPLACED 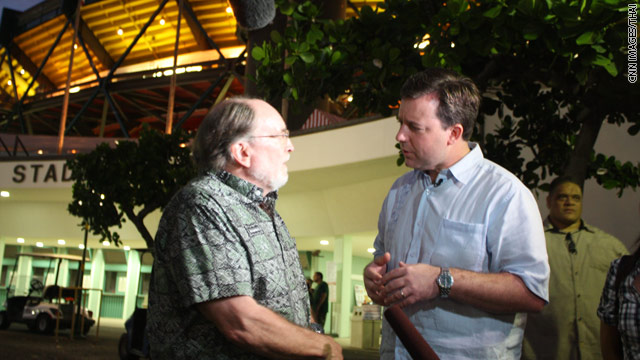 Abercrombie, a newly-elected Democrat, told CNN that he will do whatever it takes to prove once and for all that Obama was born in Hawaii. 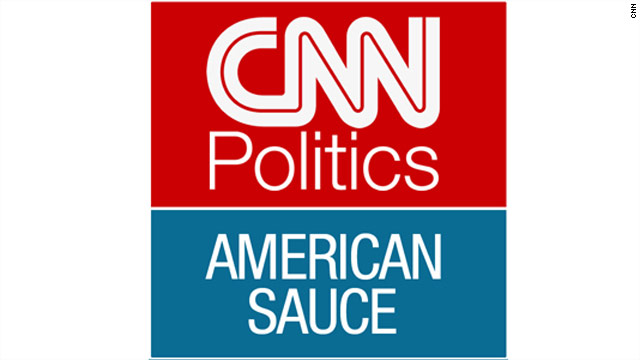 Or keep reading to see our extensive list of the 111th's biggest punts.
END_OF_DOCUMENT_TOKEN_TO_BE_REPLACED

(CNN) - President Barack Obama is the most admired man of 2010, according to a new national poll.

The Gallup survey released Monday indicates Obama leads the pack of former presidents, religious leaders and cultural icons for the third year in a row with 22 percent. He is followed by former President George W. Bush with five percent and former President Bill Clinton with four percent.
END_OF_DOCUMENT_TOKEN_TO_BE_REPLACED 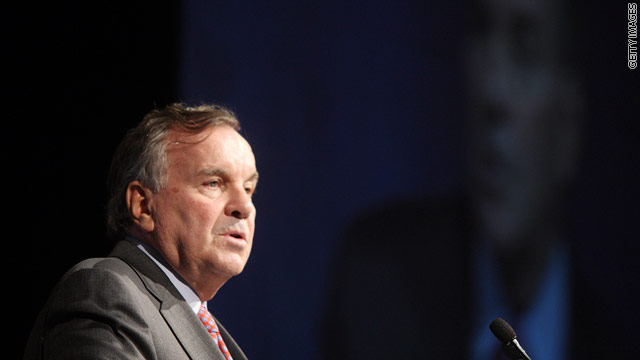 The younger Daley has now served 7,918 days in office, or 21 years and eight months, which is two more day than the elder Daley served from 1955 until 1976.
END_OF_DOCUMENT_TOKEN_TO_BE_REPLACED