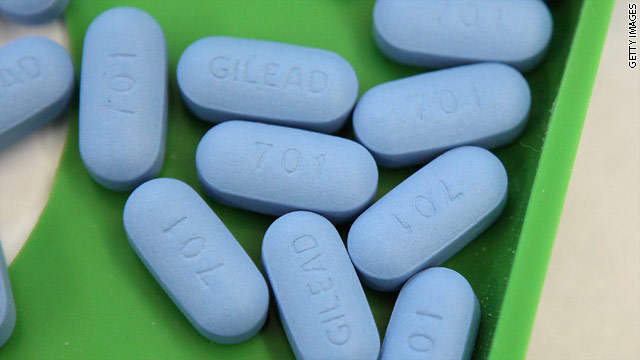 Washington (CNN) - As a crucial component of the nation's new health care law requiring all Americans to buy insurance faces an uncertain fate in federal courts, a new national poll indicates that a majority of Americans oppose that provision in the bill Congress passed earlier this year.

And a CNN/Opinion Research Corporation survey released Monday also indicates that a majority of the public still opposes the new law, but by a smaller margin than earlier this year.

According to the poll, six in ten oppose the requirement that all Americans get health insurance, with 38 percent saying they favor the provision.

In a ruling earlier this month a federal district court judge in Virginia struck down the provision, finding that Congress had overreached in imposing the insurance requirement. But two other federal district court judges ruled the opposite way, saying the insurance mandate is within Congress's authority under the Constitution's Commerce Clause. The cases are expected to make their way through the federal court system and eventually land in the U.S. Supreme Court.

"Among Democrats, 54 percent favor the insurance requirement, but more than six in ten Independents and Republicans oppose it," says CNN Polling Director Keating Holland. "Women are more likely than men to support that provision, but even among women, 53 percent oppose it."

The survey suggests that other provisions in the new health care law are much more popular. Just over six in ten are in favor of the part of the measure that prevents insurance companies from dropping coverage for people who become seriously ill, with 39 percent opposed. And 64 percent say they support the provision that prevents insurance companies from denying coverage for people with pre-existing conditions.