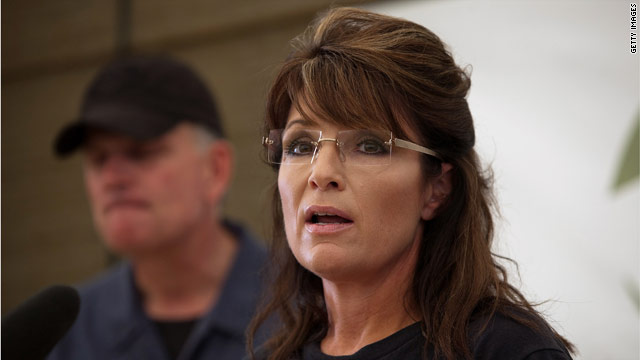 According to the Anchorage Daily News, one of former Alaska Attorney General Dan Sullivan's final acts late last month was to delay the more-than 25,000 e-mails relating to official business sent by Palin, her husband Todd, or members of her staff while she was in office.

The delay, requested by Palin's former staff, constitutes the 14th time release of the emails has been postponed.

The Alaska attorney general is permitted by law to delay the release of the e-mails if there are logistical reasons for doing so or if he has reason to believe the e-mails would reveal sensitive information that subsequently threatens the functioning of the governor's office. Palin appointed Sullivan to his post in 2009, just a month before she resigned from office.

Palin's former staff has asked for a delay until the end of next May – a timing that just might awkwardly coincide with the beginnings of a Palin presidential campaign, should the former Alaska governor decide to run.

Requests for the e-mails were first made by several news organizations in 2008 when Palin was named to the Republican presidential ticket.

A spokesperson from the Alaska governor's office was not available for comment.