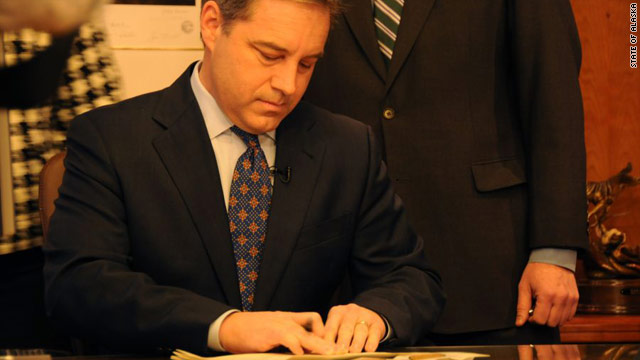 (CNN)–Alaska's governor on Thursday certified Sen. Lisa Murkowski's re-election in November as a write-in candidate, clearing the way for Murkowski to be sworn in on time for the new congressional session that starts next week.

Gov. Sean Parnell signed the paperwork certifying Murkowski as the election winner, a spokeswoman to the governor told CNN. 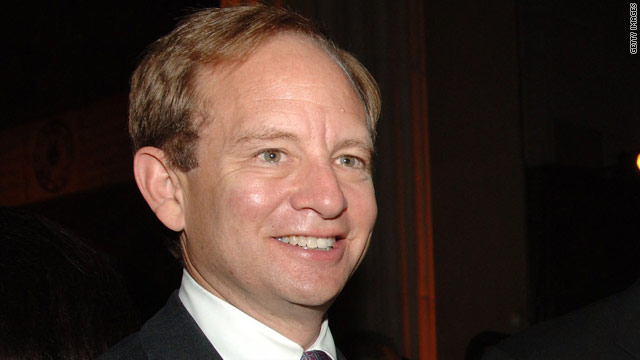 Rattner was accused of a "pay-to-play" scheme involving New York's pension fund, in which Rattner's Quadrangle allegedly gave kickbacks to officials if they directed state pension money to the fund.
FULL STORY 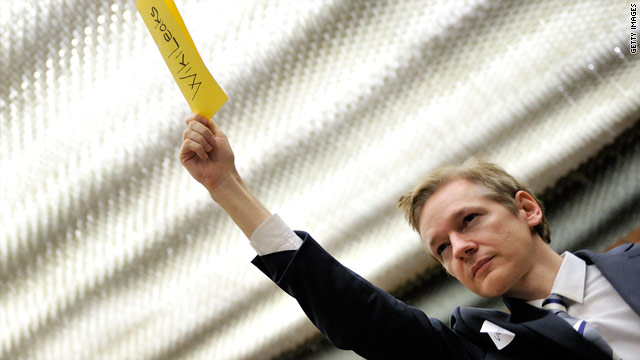 Washington (CNN) - More than six in ten Americans oppose the U.S. war in Afghanistan, according to a new national poll. And a CNN/Opinion Research Corporation survey released Thursday also indicates that 56 percent of the public believes that things are going badly for the U.S. in Afghanistan.

Sixty-three percent of people questioned in the poll say they oppose the war, with 35 percent saying they support the U.S. mission in Afghanistan.
END_OF_DOCUMENT_TOKEN_TO_BE_REPLACED

New Palin DVD to be released

(CNN) – Sarah Palin's hit reality show has come to an end, but the TLC network has announced the former Alaska governor's adventurous excursions will live on forever in a special DVD release.

At a cost of $19.98, fans of the nature-themed program featuring Palin will receive a two-disc set that includes all seven episodes of the popular show – constituting 387 minutes of Palin and her family amidst the Alaska backdrop.
END_OF_DOCUMENT_TOKEN_TO_BE_REPLACED 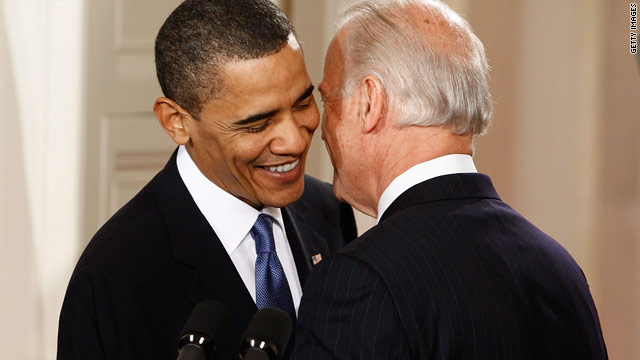 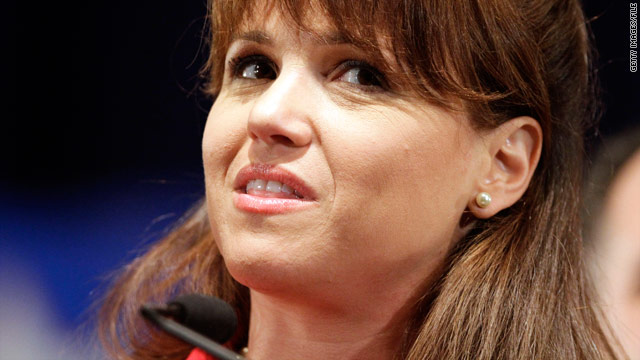 "I find it awfully suspicious, that if there is an investigation that the [Associated Press] was tipped off before we were tipped off or our lawyer or any other officials," O'Donnell said during an interview on American Morning. "And as we've looked into it, this is simply the same CREW complaint that is obviously politically motivated that's been circulating for the past couple of months."
END_OF_DOCUMENT_TOKEN_TO_BE_REPLACED 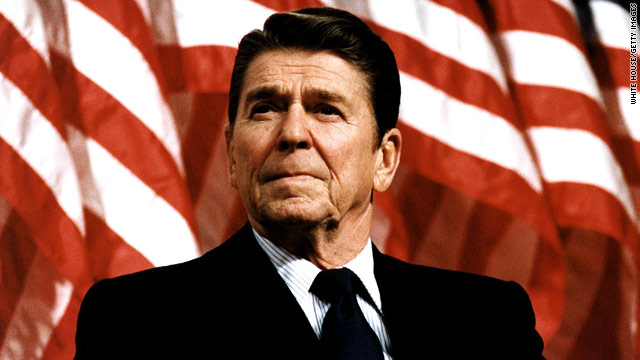 Reagan to be featured at Rose Parade

(CNN) –Former President Ronald Reagan will be honored in the 2011 Rose Parade with a specially designed float - the first time that the Rose Parade has ever included a presidential-themed float.

The Rose Parade feature is designed to kick off a celebration events to commemorate the centennial of Reagan's birth. He would have been 100 years old on February 6, 2011.
END_OF_DOCUMENT_TOKEN_TO_BE_REPLACED