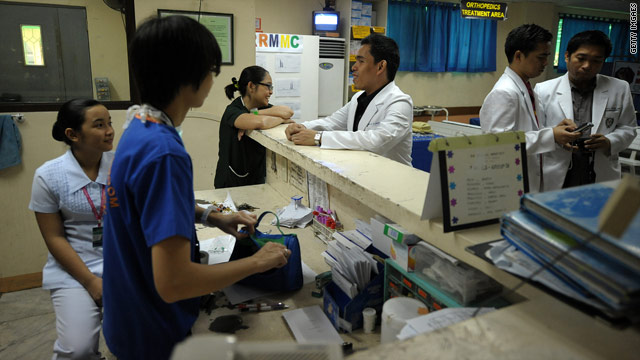 (CNN) Along with noisemakers, hangovers and second-tier bowl games, the new year rolls in changes to health insurance rules that stand to save Americans – especially those over age 65 – a lot of money in 2011. The Affordable Care Act (ACA) – “Obamacare,” to critics – was signed into law in March but was built to take effect in stages. Several key provisions take effect on Saturday.

The most prominent change will shrink the so-called “doughnut hole.” Up to now, seniors hit the doughnut hole once they and their insurer have purchased $2,800 worth of medications. The next chunk – up to a $4,550 out-of-pocket maximum – cannot be reimbursed by insurance. Under the ACA, the gap will be closed in increments over the next 10 years. It starts Saturday; in 2011 Medicare will pick up half the cost of brand-name medications for patients in the dreaded doughnut hole.