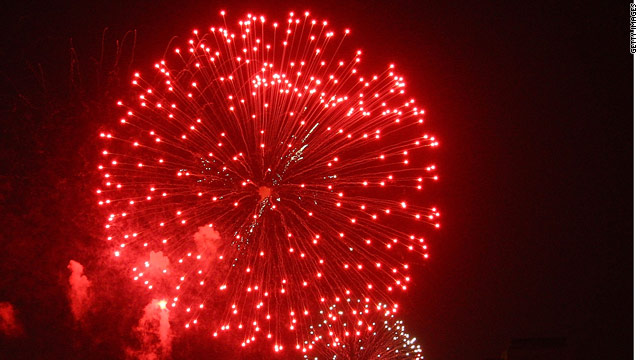 CNN Poll: Optimism for world outlook in 2011 up from a year ago

Washington (CNN) - Americans are looking forward to the new year with much more optimism about the state of the world than they did a year ago, according to a new national poll. But a CNN/Opinion Research Corporation poll released Friday also indicates Americans' optimism regarding their own personal lives is down a bit from last year.

Sixty-three percent of people questioned in the poll say they are hopeful about what the new year holds in store for the world in general, up 12 points from last December, with 35 percent saying they are fearful, down 13 points.

"On the home front, Americans are just as optimistic, with 64 percent saying they are hopeful about their own personal lives in the new year," says CNN Polling Director Keating Holland. "But that number is down from 69 percent who felt that way 12 months ago."