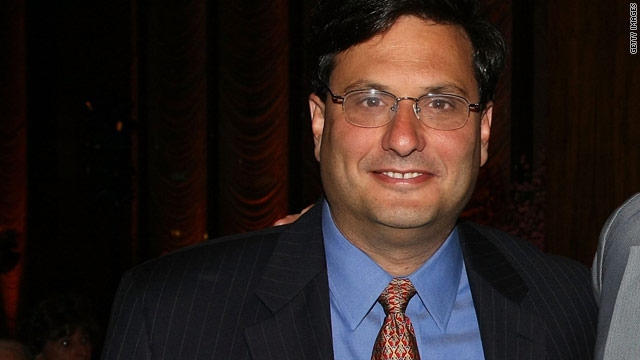 Ron Klain, Biden's chief of staff, will leave his post in late January. Klain is a former member of the Clinton administration and an attorney who played a key role in the 2000 Florida recount. He was portrayed by Kevin Spacey in the HBO movie "Recount."

"For 25 years, Ron Klain has been my friend and adviser. As my chief of staff in the White House, Ron has done an exceptional job of building my team, implementing my direction on top priorities, and providing invaluable counsel," Biden said in a statement."

"He has also played a key role in establishing the strong, positive relationship that exists between my staff and the President's team. I am proud of the successes we have had over these two years, and am grateful for the role Ron played in achieving them. I wish him the best of luck as he takes this next step in his career," added Biden.

Jay Carney, spokesman for the vice president, had no details on any possible replacement for Klain.

In a statement, Case said, "We are delighted to welcome Ron Klain back, and look forward to working with him to take what we've built to the next level."

"Ron was a valued advisor in Revolution's formative years and this is the perfect time for him to return, as we take steps to build on our current momentum and expand Revolution into new areas. It will also be great to have him playing a broader role, helping Jean and me with our non-Revolution activities, as well," said Case.