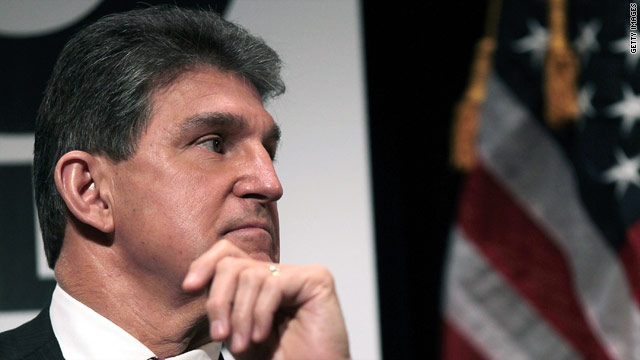 Homecoming of sorts for Democratic operative

Before her time at the DGA, Bittner served as communications director for the Arizona Democratic Party when now Homeland Security Secretary Janet Napolitano was the state's governor.

For Bittner, the new job is a homecoming of sorts, as she went to elementary and middle school in West Virginia, won the state's prestigious Golden Horseshoe honors, which is awarded to the student with the most knowledge of West Virginia, and was a page in the state's legislature. Bittner started in journalism, among other things working as a print reporter for the Arizona Republic, before moving to politics.

"I have deep respect for Senator Manchin's commitment to the people of West Virginia and our country. It's a true privilege to help him serve the people of a state that I called home for so long," Bittner tells CNN.

Manchin, a popular two-term Democratic governor, won a special election in November to serve the remaining two years of the term of the late Sen. Robert Byrd, a fellow Democrat, who died last year at the age of 92. Byrd was the longest serving senator in U.S. history.

Manchin could face a tough re-election in 2012, for a full term in office.