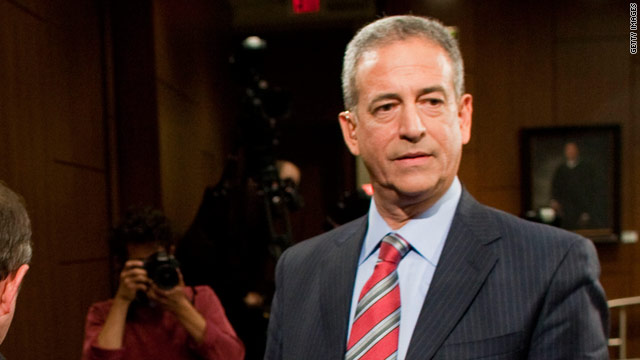 Washington (CNN) - It appears that former Sen. Russ Feingold has no intention of going away quietly in the wake of his loss to Republican Ron Johnson in Wisconsin last November.

Feingold is joining the faculty of Marquette University Law School, the Milwaukee school announced Wednesday, to teach a class on the U.S. Senate to upper-level law students.

But the school added that Feingold, who was elected to the Senate in 1992 and served three terms, "expects to begin work on a book."

He told the Milwaukee Journal-Sentinel that the book will focus mainly on national and international events during the last ten years. According to the paper, he said it will be "about substance and policy, particularly foreign policy. It will also have a personal element."

Following his loss, Feingold saw his name floated by frustrated liberals as a possible primary challenger to President Obama in 2012. His staff quickly ruled out a presidential run, and Feingold re-emphasized his support for the president in his interview with the Journal-Sentinel.

"I absolutely want Barack Obama to be re-elected," he said. "I'm going to be supporting the president."

Feingold did not rule out a future run for office but said he has "no idea" about his long-term plans.